A 25-year-old university student in Kenya, Abdulkarim Njoroge, has been arrested for allegedly killing his lover, Irene Kananu and hiding her corpse in a freezer in his house.

The Star reports that Njoroge strangled Kananu in his house in Mtwapa region in Mombasa following an argument when she wanted to dump him for getting another woman pregnant. 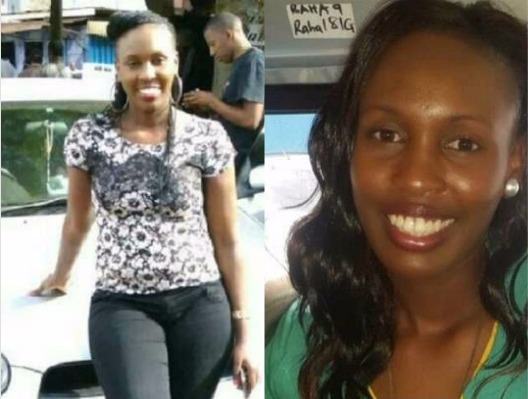 Njoroge was arrested on Tuesday, April 18, 2017, two weeks after the family of the deceased, an HR officer with chemical giant Henkel in Industrial Area, declared her missing on March 31.

The victim's body was found naked with her head, inside the refrigerator while her legs and hips were sticking out.
The pair reportedly fought after Kananu learned that Njoroge had impregnated his secret lover who is his neighbour living in the same block of flats with him.
They frequently argued over claims of infidelity on his part and Kananu had threatened to leave him several times.
The victim's sister, Catherine Nduta, reported her missing on April 3 at Githurai Kimbo police station, after trying to get her on phone several times to no avail.
Police opened investigations and two days later, investigators broke into Kananu’s house where they found Kananu dead.
Apart from murdering the lady, Njoroge was also said to have stolen her car and allegedly withdrew Sh40,000 from Kananu’s M-Pesa account