A woman in Melbourne, Australia, is getting worldwide attention for giving birth to a 13-pound baby boy without an epidural.

Natashia Corrigan welcomed Brian Jr. on Jan. 24 in a natural birth. She posted photos of the new addition on Facebook. 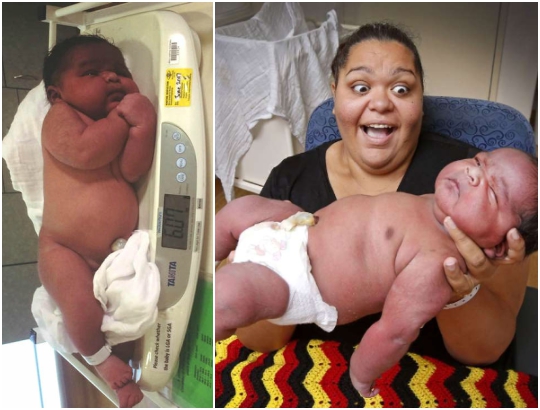 “It’s hard to get our minds around such a whirlwind of a day,” Corrigan wrote in the post. “I never dreamed we’d get so much love for our BIG baby boy and family.”

Corrigan, who also has two daughters, told Australian TV network 7 News that she always wanted a chubby baby to join her family.

The mom was told her baby would be heavier than the average newborn before she went into labor, according to 7 News. Corrigan couldn’t believe she gave birth to a 13-pound, 4-ounce baby. 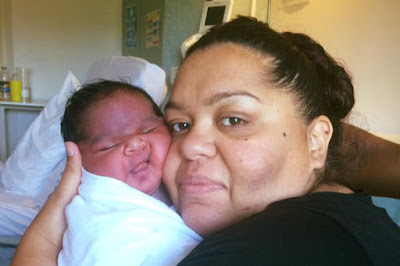 The newborn is double the size of an average baby in Australia, according to 7 News. 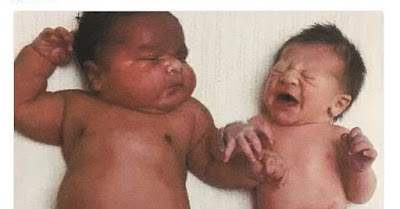 Corrigan’s newborn doesn’t break the Guinness World Record for the heaviest baby that was born. Ohio woman Giantess Anna Bates gave birth to a 22-pound baby in 1879, but he died 11 hours later. 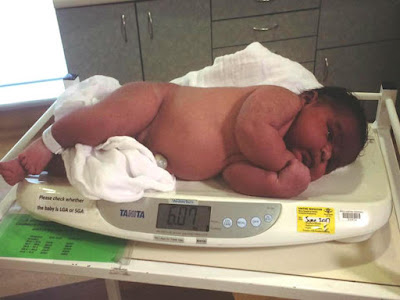