Coming after Spice Girl, Mel B spilled some of the dark secrets in her marriage, her estranged husband, Stephen Belafonte, has responded to her divorce demand and has also filed for spousal support.

Asides asking for financial support, the movie producer’s court papers also asked that she be made to pay his lawyer’s fees. 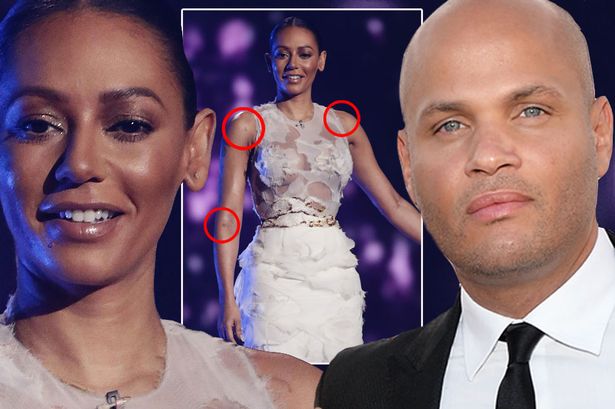 According to the UK Sun,Belafonte‘s declaration, filed in LA, puts the date of their split as March 1 this year, while Mel, 41, recorded the break-up as happening on December 28, 2016.

The couple’s separation date needs to be established in order to
divide up their mutual property, which they both accept is on the line – suggesting a prenup was not taken out when they married in 2007.Mel’s decision to begin divorce proceedings last month, just 11 weeks before their ten year anniversary, could save the former Spice Girl millions.

Under Californian law, she could have been forced to support Belafonte, 41, indefinitely had their marriage spanned a decade.

But now it’s likely the court will set the duration of support at half the marriage’s length.

But the couple were in agreement on one matter – both requesting joint legal and physical custody of their five-year-old daughter Madison.