An Ogun State Pastor, Taiwo Olubayode, who was arrested after it was learnt that he impregnated his 16-year-old daughter, Elizabeth Bosede, has been handed a 9 year jail sentence by a family court in Oke-Eda Akure, Ondo State. The pregnancy led to the birth of baby Michael.

It is alleged that the sexual relationship between the father of 13 children who is married to 3 wives, and his daughter has been going on for years, but came to limelight after Bosede got pregnant. 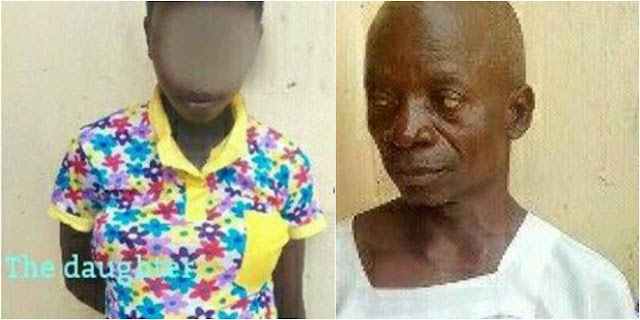 Here's what a police source said: “It was discovered during investigation that the victim, after she found out she was pregnant, alerted
the suspect. He gave her some concoctions to drink; he wanted to abort the pregnancy. But the concoctions failed. .
.
After repeated attempts and with the pregnancy advancing, he left it. The suspect tried to smuggle the victim out of the house to a private clinic for an abortion. The girl refused and threatened to raise the alarm.

The suspect, in anger instructed the victim to stay indoors to avoid suspicion from church members and neighbours. Whenever neighbours asked after Bosede, Olubayode would tell them she traveled to visit her mother. .

It was later they discovered that he got his daughter pregnant and kept her locked up.” 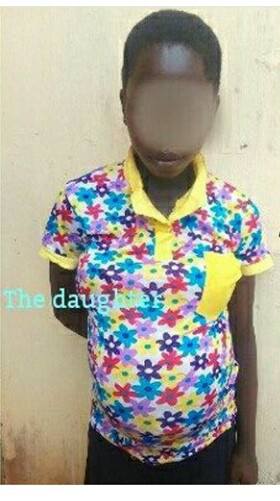 Bosede stopped going to school when the pregnancy started showing. According to Olubayode, he was tempted by the devil to have sex with his daughter. Investigations showed that the cleric, whose church is located at Okedo Street, Odode, Idanre, is quite popular.

A good number of people, from far and near, used to troop to the church seeking miracles. Olubayode lives alone with Bosede after his three wives left him for reasons yet unknown. 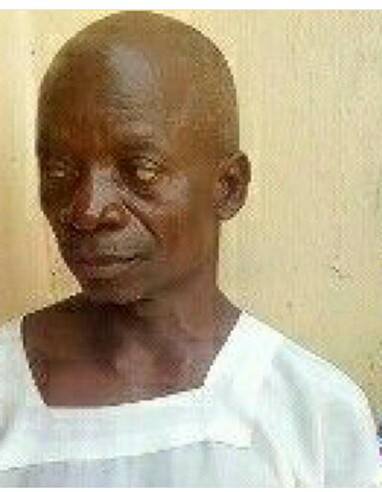 When Bosede’s mother wanted to walk out of the marriage, she tried to take Bosede, but Olubayode refused. He insisted that he needed Bosede to run errands. Bosede bottled up everything because her father warned her not to disclose the llicit affair to anybody.