Painful: Meet Woman Who Gave Birth To Triplets But Only One Survived

Painful: Meet Woman Who Gave Birth To Triplets But Only One Survived


A mother, Marble Nyahela gave a bitter recount of how she gave birth to her child at only 27 weeks of pregnancy and how she lost two babies out of three.

'When she began having contractions and was taken to the hospital by her husband, the doctors at the hospital made the decision to perform a Cesarean Section to deliver the three babies: two females and a male. 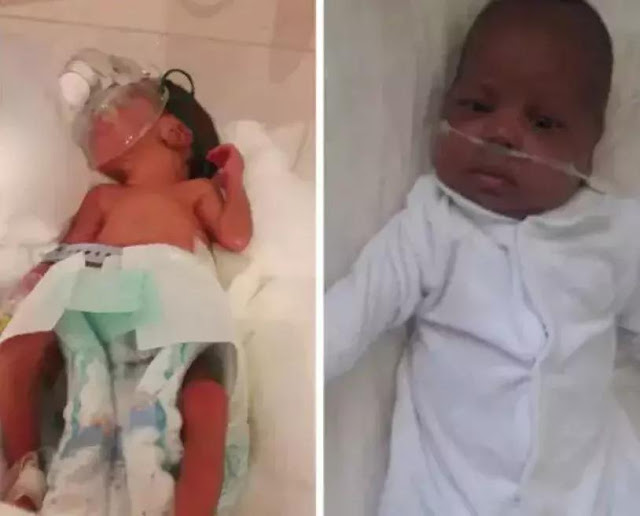 The boy was reportedly the heaviest child and weighed only 1.2kg and the lightest weighed just 600 grams. The newborn boy died just hours after he was born because of breathing problems. The females, Precious and Patience, soldiered on despite their incubators having malfunctions.


The parents are thankful that she's relatively healthy and stable

The children were under the care of medical professionals at the intensive care unit where premature babies were kept. They were constantly developing problems like malaria and anemia, causing their parents much concern.

Precious died in her sleep after suffering an apnea attack, leaving only Patience to soldier on. 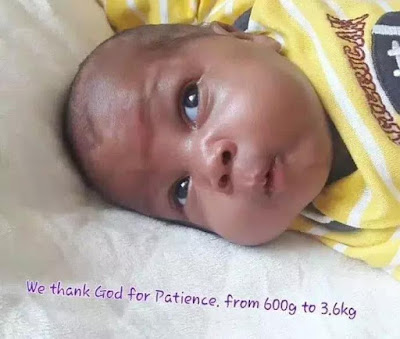 Taylor Swift - I Wish You Would

Taylor Swift - All You Had to Do Was Stay

Taylor Swift - Out of the Woods