Sometime in September 2016, Omoni Oboli was accused of copyright infringement for the Okafor's Law title she gave her movie, by a Canada based writer, Jude Idada. The nollywood actress Omoni Oboli was also accused of stealing his story and idea for her new movie "Okafor's Law."
Idada revealed this in an exclusive interview with TNS. He also stated that Oboli  copied his idea for her directorial debut, "Being Mrs Elliott." 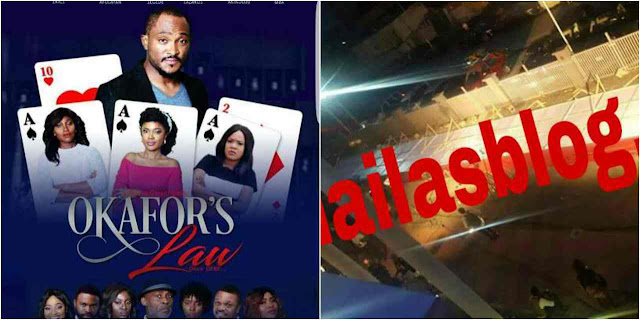 However, the actress/producer maintained her silence and went on to promote and allegedly set a release date for the movie for March 31st with the
premiere today, even after a demand letter was sent, and the matter was taken to court for the copyright infringement and trademark violation.
Today, an injunction was gotten to prevent Okafor's Law premiere and also the release on the 31st of March, in the case in which Omoni Oboli, Dioni Visions & Filmone Distribution are the 1st, 2nd and 3rd Defendants respectively. 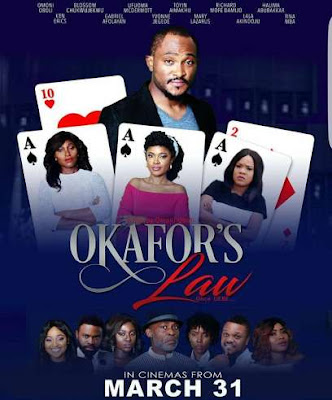 Omoni Oboli has however cancelled the premiere today, as she will be guilty of disregarding the order of the court and might be charged for contempt of court order.