Yesterday, we reported a story of a said IMSU student who was shot dead by robbers. reports gathered as shared by one of the school certified Forums, Gistgate, is that he is not a student of Imo state university but a Physiology student of Madonna University, Elele campus.

Gistgate wrote "The student who is reported to have gone to IMSU to visit his friend was said to have gone out in the evening to buy something to eat when he was accosted by the armed bandits that wanted to take away his phone from him. 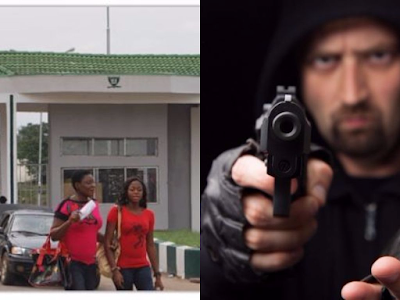 When he resisted them, he got a headshot that shattered the right side of his face.


The victim who was a Physiology student of Madonna University, Elele campus was identified as Ibezunma Kelechi .C. also known as KC.

He was said to have been rushed to Federal Medical Centre Owerri while he was still struggling for dear life after the shot but the staff on duty allegedly refused to attend to him and he eventually died of his wounds. 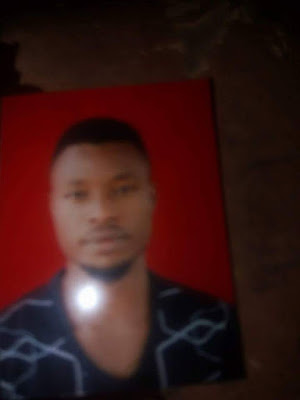 Passport of the deceased 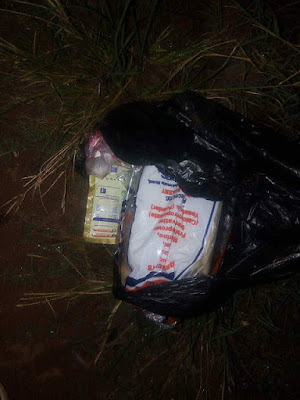 Items he went to buyImo state university and the students' areas located around it is now one of the most dangerous places to live in Imo State with killings and robbery by cultists happening almost on daily and weekly basis.