At least seven people have been reportedly feared killed in the ongoing Hausa and Yoruba traders fight in Ile - Ife Osun State. 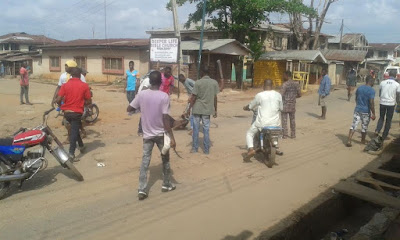 Report of traders clash broke out on Wednesday March 8th, 2017, in Sabo market in Ile - Ife.

As at the time of filing this report, the cause of the clash is unknown, but it was gathered that five Hausa traders and two Yoruba traders have been killed, while number of people who sustained injuries remain unknown. 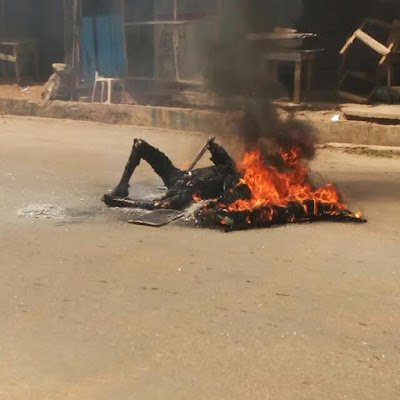