Nigerian Facebook user, Udummiri Nwakalu, first did the unthinkable when he tore the Bible back in December, 2016 and shared the pics online. According to him,  he was on a mission to free people from Christianity because it's from Satan.

Later on in January, Udummiri released new photos of himself destroying the bible yet again and this time, claimed it was because a Reverend Father destroyed shrines at Ekwulobia in Anambra state. 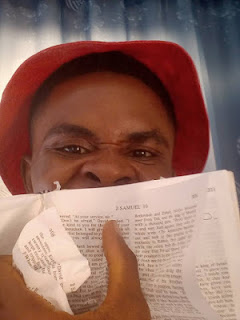 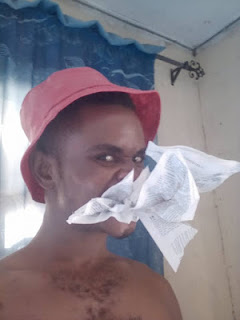 In a new post on his Facebook page today, Nwakalu disrespected Jesus again by calling him useless because 6 years after his sister was murdered, her killers are yet to pay for their crime, a job he says he left for God. Read what he wrote below: 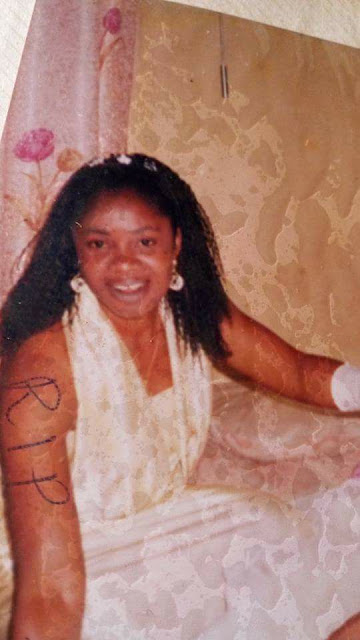