Popular Nollywood actor, Alex Ekubo took to his Instagram page to deny he was aware of an event to be hosted at Babcock University in which he was supposed to be the headliner.

But instead of his fans to back him up as usual, the table turned, he was lashed at by some fans for his supposed lack of discretion in the way he handled the matter. 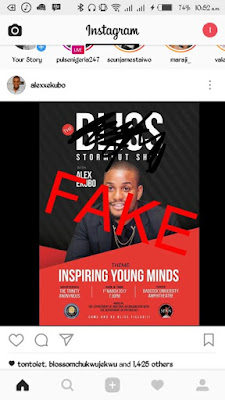 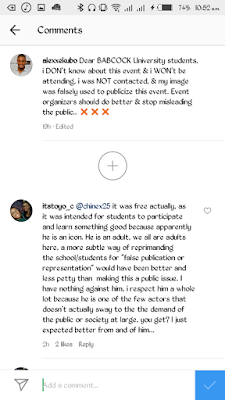 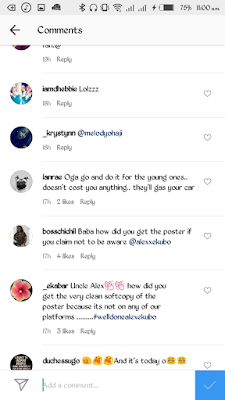 He just deleted the photo few minutes ago.