A soldier identified as Lance Corporal Chidi Ukelere was killed after battle with Boko Haram members on Wednesday 22/2/2017.

The soldier was one of the brave men killed in a Boko Haram attack on military positions in the town of Gajiram, about 80 kilometres (50 miles) by road north of the Borno state capital, Maiduguri, on Wednesday afternoon. 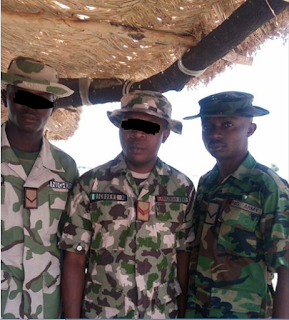 According to reports, the fighting lasted for about two hours with some soldiers killed and others injured. 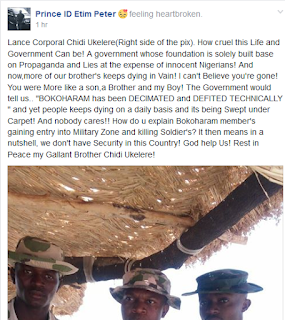 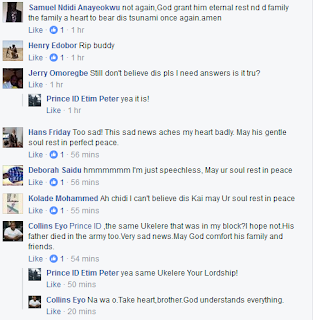 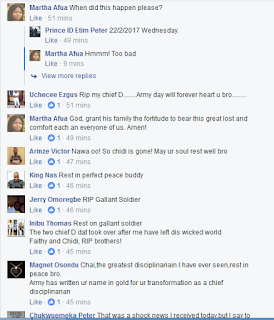