Robber Snatches Lady’s Phone At Gunpoint In PH; Mocks Her On Facebook

Robber Snatches Lady’s Phone At Gunpoint In PH; Mocks Her On Facebook


An armed robber in Port Harcourt, Rivers State, has done the unthinkable after he snatched the mobile phone of a student of the Nnamdi Azikiwe university and took the daring step of uploading his own picture on his victim’s Facebook account (Gabrilla Uchechi Eberechukwu). 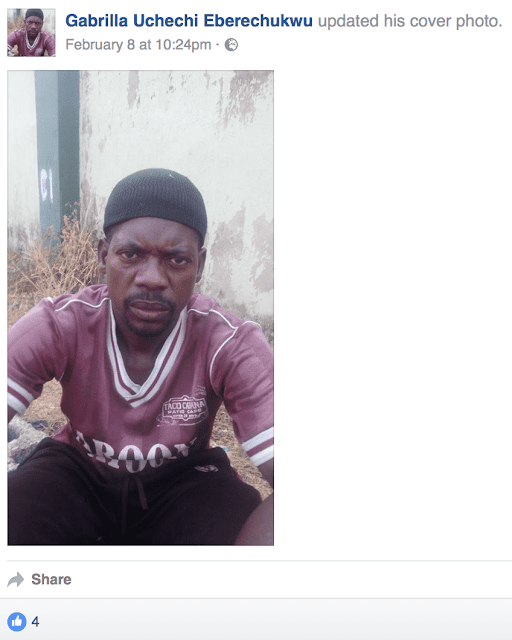 This happened on Thursday and the unidentified suspect, who changed the victim’s profile picture on Facebook to his, even went as far as sharing an update which then elicited a barrage of abusive comments for his confidence. See screenshots below:


One of Eberechukwu’s friends, Ifunanya Joy, commented on the picture, “You stole my friend’s phone. You are a big thief” to which he replied with a laughing emoji. 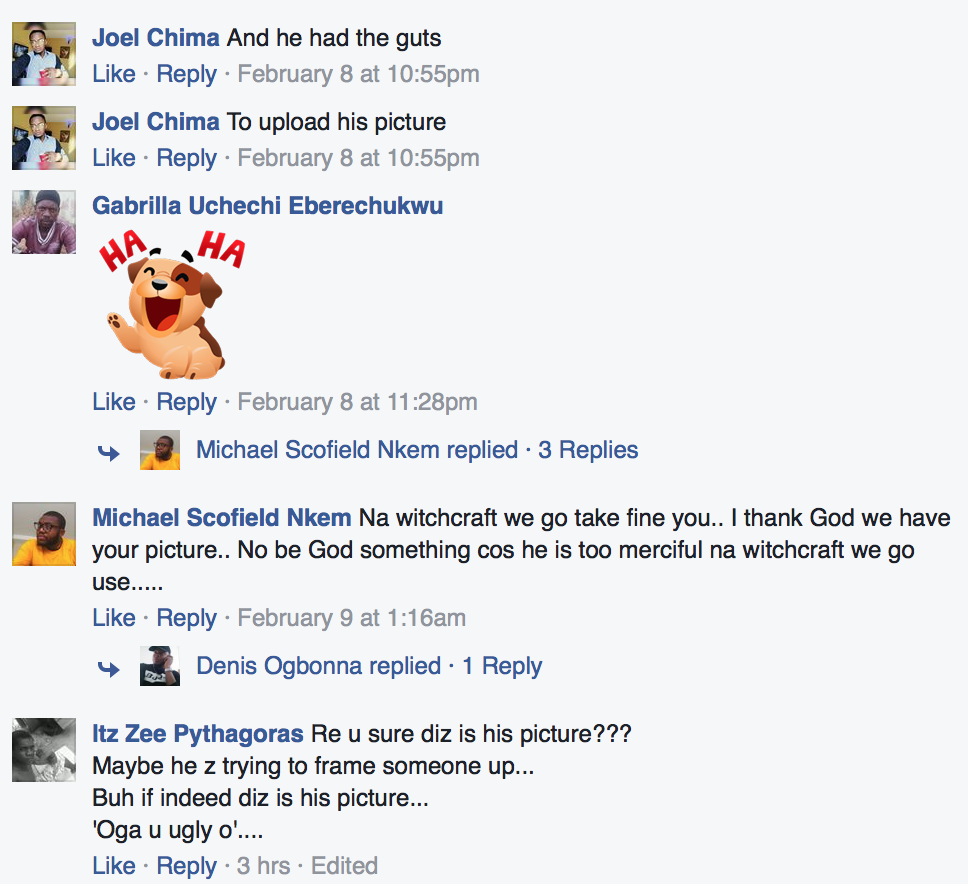 “She doesn’t even know what is going on with her Facebook now,” Joy said.

The suspect’s photograph has been circulating on the social media with messages for help in locating him.