A teenager, Isah Umar, who allegedly lured his six-year-old sister into his room before defiling her, is to cool his heels in prison in the next 30 days, a Sokoto Magistrates’ Court ruled on Friday. 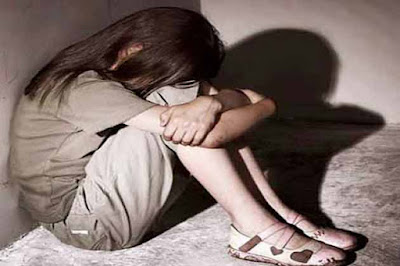 The Magistrate, Mr Abubakar Adamu, who gave the ruling, said the accused should remain behind bars pending the outcome of further investigations by the Police.

The 19-year-old Umar, who lives in Sabon Birni area of Sokoto, is facing a charge of child defilement.


The accused had pleaded not guilty to the charge leveled against him. According to the prosecution, the accused committed the offence at his apartment on Aug. 2, 2016.

Sgt. Rose Mathew told the court that when the girl raised alarm, the accused tried to silence her by beating her and covering her mouth. Mathew said the offence violated Section 283 of the Penal Code, Laws of the Federation 2004.

The case has been adjourned to March 9.