From Being A Bride, Woman Transforms Into Ripped Transgender Man (photos)

From Being A Bride, Woman Transforms Into Ripped Transgender Man (photos)


A married woman who is now proudly living as a transgender man has revealed how he overcame his fears and transitioned to a chiselled transgender bodybuilder. 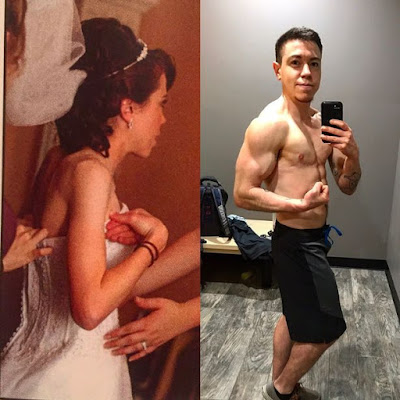 Seven years ago, Cody Harman, 30, walked down the aisle in a wedding dress. According to him, he had always felt like a boy when he was a young girl and knew he shouldn't be getting married but he was filled with fear of what other people would think if they knew he was transgender.

Cody, a chef from California, said:

“I knew I was doing the wrong thing by getting married – but I didn’t know how to tell everyone. I also knew I was attracted to girls but because my parents were very religious they made me think it was a sin, so I dated guys instead''Cody was aged 20 when he met his construction worker husband through an internet dating website.

After a year of dating, Cody and Adam got married in 2008 with a traditional wedding. But their marriage crashed 3 years later and in 2012, Cody told his family and friends he was a lesbian and a year later told them he was transgender.

He said:
“I waited to tell them I was transgender because I thought it would be too much for them to cope with. My mum cried at first, but now she’s happy for me. I also met a great community of people online and I realized that I wasn’t alone."Cody underwent a mastectomy in 2014 and started taking male hormones prescribed by a doctor.
Cody underwent a hysterectomy the following year and started lightweight training in 2016.

Today see how he looks: 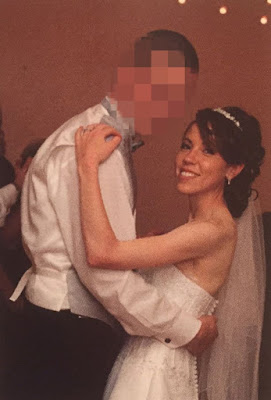 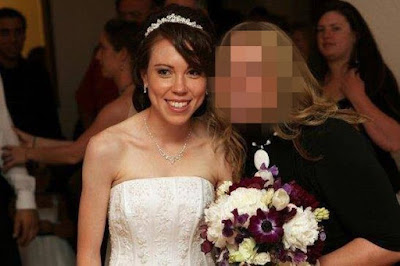 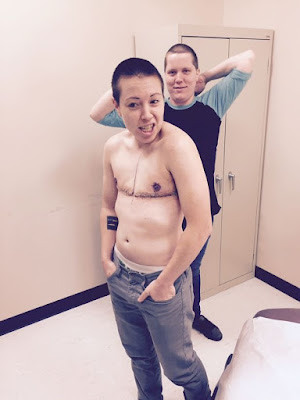 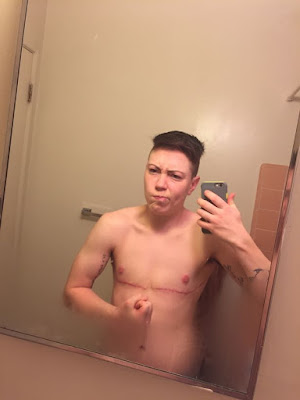 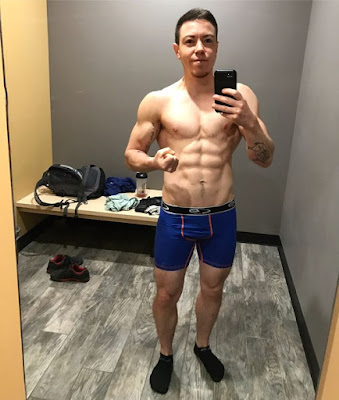 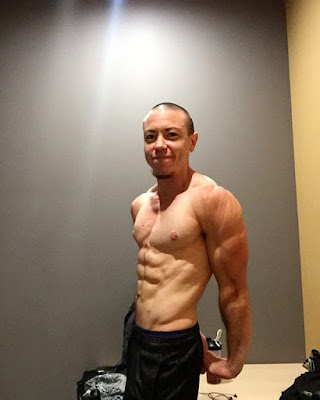 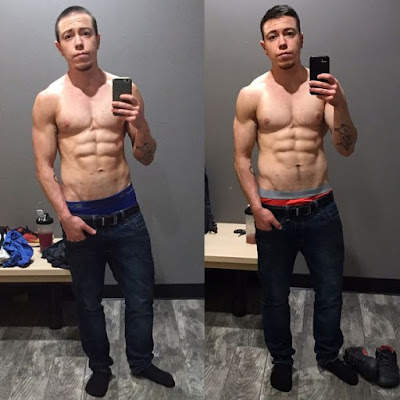 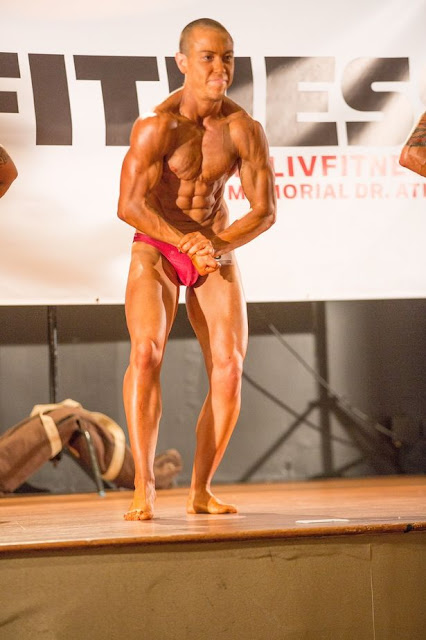 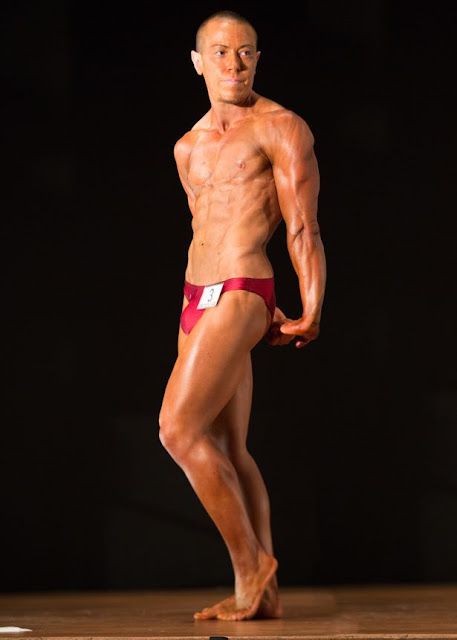