Dede Mabiaku, Afrobeat musician and protégée of Fela Anikulapo Kuti, stormed out of a debate between him and Femi Adesina, special adviser to the president on media and publicity, on 91.3FM, a radio station in Lagos. 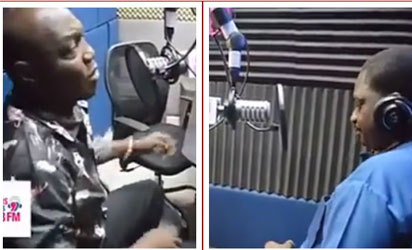 According to Mabiaku, Adesina told him to shut up during their discussion. A video of the moment he stormed out went viral and many criticized Femi.
Well, the full video of the incident has just been released and you need to press play to watch for yourself. What really happened was Femi told Dede to keep quiet, not shut up.
Mabiaku had interrupted Adesina, while he was trying to respond to a question on calls for a
nationwide protest over  the economic situation. Mabiaku had said, while Femi was talking: “Haba! Femi! Haba! Femi! Femi rora! (Take it easy).Adesina wanted to continue, but Mabiaku kept interrupting him. Obviously irritated, he said: “Dede, will you keep quiet and let me talk?”Mabiaku allowed Adesina to finish making his point before staging a protest. Pres plat to watch below. 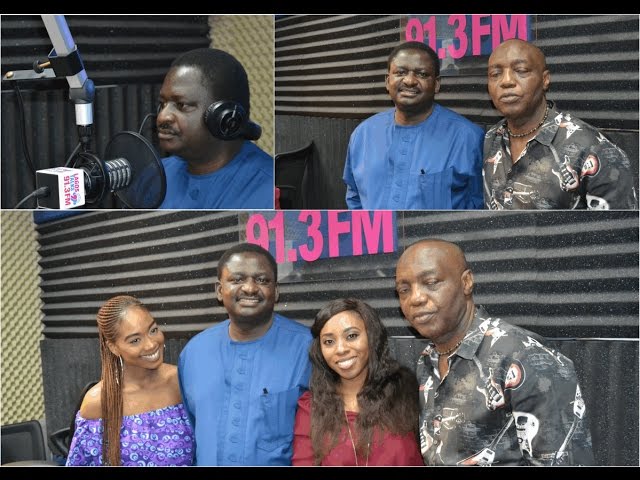