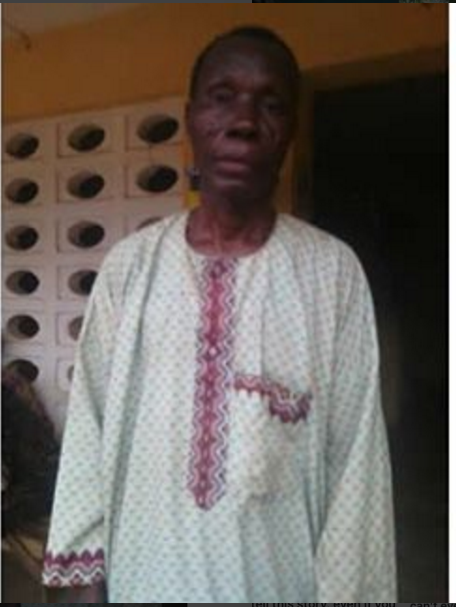 The police said the suspect was arrested following a complaint from the mother of one of the victims at the Ayetoro Police Division.

The state Police Public Relations Officer, Abimbola Oyeyemi, said the complainant claimed to have noticed a strange behaviour from her daughter, which made her to interrogate the girl only for her to discover that the suspect had had defiled her.


He said the Divisional Police Officer, Ayetoro division, Makinde Kayode, led a team of policemen to arrest the suspect.

Oyeyemi, an Assistant Superintendent of Police, said further investigation revealed that the suspect had defiled another minor aged eight.

He said, “The suspect has confessed to the crime, and the two victims have been taken to the Ayetoro General Hospital for treatment.”