Woman And Her 3 Children Die In Fire Outbreak In Finland

Woman And Her 3 Children Die In Fire Outbreak In Finland


A Ghanaian woman, Nana Ago Prah and her three children aged 8, 7 and 3 all perished in the early hours of Friday December 9, when their home was razed down by fire in Helsinki, Finland. 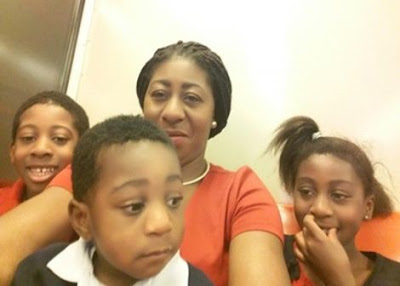 It is believed that the fire started from the sauna in their sixth-floor apartment and that the victims had died out of suffocation.

A neighbour had called the police after noticing the fire in the early morning before 3am, after which fire and rescue services reached the scene eleven minutes after they were called but were able to extinguish the fire quickly.
However, resuscitation attempts to save the lives of Nana and her 3 children failed.

Burial and final funeral rites would be held in Helsinki Finland on the 4th of February 2017.