Former Governor of Rivers State and serving Minister of Transport, Rotimi Amaechi, has charged supporters of the All Progressives Congress in the state to match their Peoples Democratic Party counterparts with force as the two parties prepare for rerun polls on Saturday.

[img] http://2.bp.blogspot.com/-qgLyJtB6WfI/WElstINi7MI/AAAAAAACtZA/Yza4_ak5tYIeBN3M5Y3rHfkOoBhliP6BACLcB/s400/FB_IMG_1481198548251.jpg[/img]Rotimi at the ongoing rally
Mr. Amaechi while addressing supporters during APC’s mega rally in Port Harcourt on Thursday said:
“This Is what I called “elections of our lives. I used to tell you” please don’t fight”. But I think we will bend it a bit.“Don’t kill anybody but don’t be killed. My friend in the army told me if bullet is fired, the person that hears the sound is not the one that dies.“If you allow them to shoot you, you will die. It’s not only them that have rights to life.” 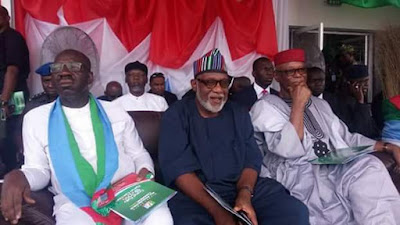 Pics from the ongoing rally 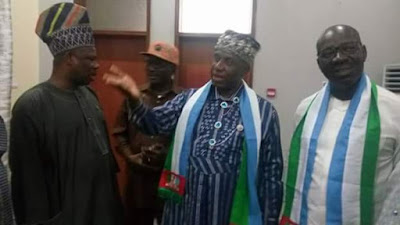 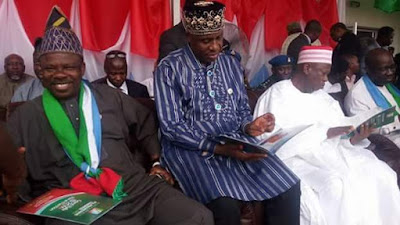 But the exercise was marred by violence, forcing INEC to suspend the elections- now to be held on Saturday. The Saturday rerun elections will hold across three senatorial districts, eight federal constituencies and 10 state constituencies. 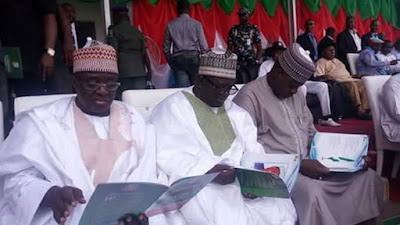 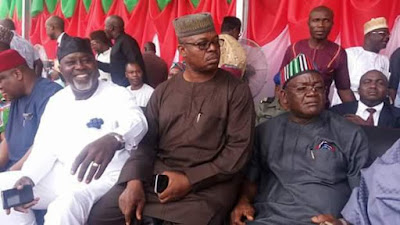 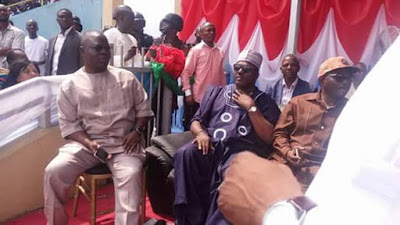 However, in a swift reaction, PDP-controlled Rivers Government slammed APC leaders for inciting violence in the State.
In a statement, the State’s Commissioner for Information, Austin Tam-George, blamed “the Minister for Transportation, Mr Rotimi Amaechi for importing thugs and Boko Haram fighters, disguised as APC supporters, to cause mayhem in Rivers State.
“Governor Ganduje had charged APC supporters to resort to violence during the rerun elections in Rivers State on Saturday, saying: “if they shoot you, take cover and shoot them.“This is a shameful and egregious invitation to violence by the Kano State governor.”The Commissioner urged the people of Rivers State to resist any acts of electoral fraud by the police, INEC and APC before, during and after the elections on Saturday.